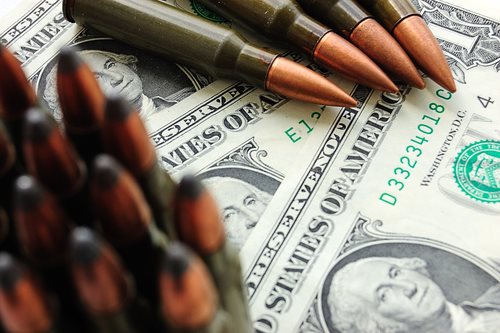 Overview of the Adnan Khashoggi Divorce

The Adnan Khashoggi Divorce marked the dissolution of the marriage between Adnan Khashoggi and Soraya Khashoggi, which was finalized in 1980, which ended the 20-year long marriage. Upon their meeting, Soraya Khashoggi’s name was Sandra Daly; although she had relocated to Saudi Arabia and changed her name, she was a native of the United Kingdom; the Adnan Khashoggi Divorce is listed as being amongst the most expensive in world history. Furthermore, the reasoning for the breakdown of a marriage – regardless of the degree of celebrity status – will typically provide a legal framework for the terms and conditions latent within a divorce settlement:

The Parties Involved in the Adnan Khashoggi Divorce

Adnan Khashoggi achieved his fame as a result of his various business ventures taking place within Saudi Arabia; a multitude of his dealings were in the weapon and arms industry. Adnan Khashoggi is most widely known for his role in the ‘Iran Contra Scandal’, which took place in 1986; during this scandal, members of the Ronald Reagan administration undertook secret weapons dealings with Adnan Khashoggi with the hopes of furthering negations with regard to the release of American hostages:

The couple shared 5 children together; however, in 1999 – subsequent to a paternity test – one the couple’s daughters was determined to be fathered by British politico Jonathan Aitkens in lieu of Adnan Khashoggi

The Plea of ‘No Contest’ within the Adnan Khashoggi Divorce

An uncontested divorce is one in which both parties have reached a mutual agreement with regard to the reasons behind filing for divorce, as well as the placement of fault in conjunction to the breakdown of the marriage. In the case of the Adnan Khashoggi Divorce, both Adnan Khashoggi and Soraya Khashoggi opted to file for a divorce uncontested – or unchallenged – in nature, which retained the classification of the reason for the Adnan Khashoggi Divorce as a result, a bulk of celebrity couples undertaking divorce proceedings opt to either settle outside of court or file for divorce in an uncontested fashion in order to avoid potential media coverage and publicity:

Due to the fact that couple was both wed and divorced outside of the United States of America, alternate legality is applicable with regard to the respective location; however, an uncontested divorce may also be a method in which one or both members of the couple separating cannot – or will not – divulge private affairs with regard to the dissolution of the marriage

A divorce settlement will typically include 3 primary facets with regard to the terms and conditions set forth by the presiding court official who was responsible for determining spousal support – in the form of alimony, child custody – and subsequent child support payments, and the division of assets. The Adnan Khashoggi Divorce settlement included the following:

Listed as amongst the top 3 most expensive divorces in history, Soraya Khashoggi was given a lump sum of $874 million following the finalization of the Adnan Khashoggi Divorce; Adnan Khashoggi had been estimated to be valued at upwards of $4 billion