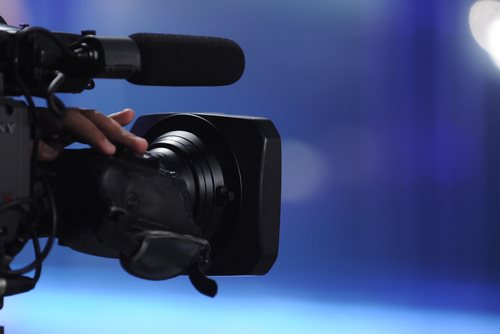 A Summary of the Events Leading Up to the George Lopez divorce:

Born April 23, 1961 George Lopez is an American comedian, talk show host and actor—he is most widely known for starring in his self-produced sitcom, The George Lopez Show, which aired on the ABC television network. In addition to his role as actor, Lopez built his career off of comedy; Lopez’s standup act examines race and ethnic relations and is widely based off his experiences as a Mexican-American male.

In 1993, comedian and television host George Lopez married Ann Lopez. The couple has a daughter, Mayan Lopez. On September 27, 2010 the couple announced that they decided to end their marriage, citing irreconcilable differences as the reason. The couple, who was married for 17 years, officially filed for divorce on November 23, 2010—the divorce was filed by Ann Lopez.

The George Lopez Divorce in the State of California:

California divorce laws undertake the following stipulations with regard to filing for divorce. In the case of the George Lopez divorce, the probability of the enactment of a prenuptial agreement is quite high; as per a large part of celebrity marriages taking place subsequent to one or both of the couples reaching a certain point of celebrity – these types of agreements are commonly undertaken. However, regardless of any or all expressed agreements existing in tandem with the divorce proceedings taking place within the George Lopez divorce, the couple will be required to adhere to the following parameters with regard to the dissolution of marriage:

Reports released in news sources depicted the George Lopez divorce as occurring in an amicable and agreeable fashion; reports cited that the Lopez’s reached divorce based off common marital problems. That being said, the parameters of the determination of ‘fault’ in the State of California require the following with regard to the determination of fault:

Irreconcilable difference leading to the irretrievable dissolution of the union may result in the determination of fault; this can range from infidelity to abusive behavior

The Prenuptial Agreement in the George Lopez divorce:

A prenuptial agreement is a formulated agreement furnished by one or both partners of a marriage that serves as a preemptive, preventative measure with regard to the prospect of the dissolution of the marriage taking place; with regard to the divorce laws enacted within the State of California, a ‘no-fault’ divorce taking place will result in the even split of ‘community property’ – this is defined as any assets that were attained subsequent to the marriage. However, in the case of the George Lopez divorce, in addition to a variety of celebrities, the receipt of any salary subsequent to marriage will result in its determination as community – or shared – property: Due to the fact that Lopez married his wife before he earned great fame and celebrity, the couple did not engage in a prenuptial agreement prior to their marriage.