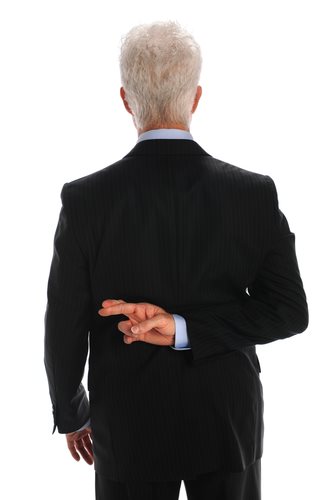 Who is John Edwards?

Born on June 10, 1953 John Edwards is an American politician who served as a United States Senator from the state of North Carolina. Edwards was the Democratic nominee for Vice President in the 2004 Presidential election; additionally, Edwards was a candidate for the Democratic presidential nomination in 2004 and 2008. When John Edwards and John Kerry lost the Presidential election to elected President George W. Bush and Vice President Dick Cheney, Edwards began working as a full-time employee at the One American Committee—a political action organization he started in 2001.

While attending the University of North Carolina, Edwards met Elizabeth Anania. The couple married in 1977 and had four children together. On November 3, 2004 Elizabeth revealed that she had been diagnosed with a malignant form of breast cancer; she was treated via radiotherapy and chemotherapy and maintained her position within the Democratic Party.

The couple announced, during Edwards’ campaign for Democratic nomination, that Elizabeth’s breast cancer had reached incurable levels. While battling with this tragedy, allegations began to swirl that Edwards had a child out of wedlock, with his supposed mistress, Riselle Hunter. Although Edwards vehemently denied these allegations, the former Senator admitted to infidelity and the birth of the child on January 21, 2010. Shocked by this admission, Elizabeth immediately separated from Edwards and intended to file for divorce following a mandatory one-year waiting period. During this waiting period, Elizabeth unfortunately fell victim to her tenacious disease. Elizabeth Edwards passed away from metastatic breast cancer on December 7, 2010.

The rumors concerning Edwards’ extramarital affairs were first reported by The National Enquirer—a popular tabloid in the United States. The tabloid reported that Edwards had been seeing former campaign worker, Rielle Hunter around the beginning of 2007. By the summer of 2008, several media outlets speculated Edwards’ chances for office were damaged by these allegations, which now included that he fathered a child with Hunter and had visited them at a Beverly Hills Hotel.

Edwards first admitted to having an affair during an interview with Bob Woodruff of ABC news on August 8, 2008. During this interview, Edwards admitted that the affair took place in 2006, but denied being the father of her child. Over time, evidence, such as voice mails and even sex tapes, surfaced that offered inconclusive evidence that Edwards is indeed the father of the child. Additionally, this evidence revealed that Edwards had attempted to cover-up the entire situation to make sure the affair did not impede with his political career.

All You Need to Know About The Olivia Wilde Divorce Confirmed...