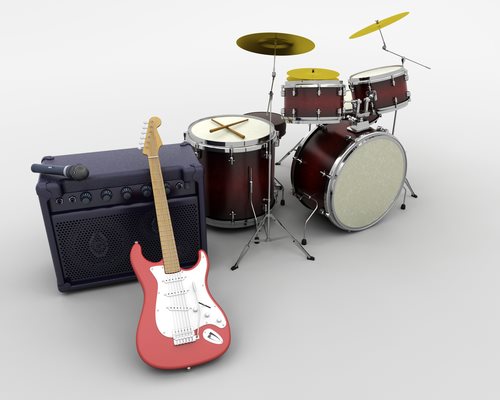 A Summary of the Lionel Ritchie Divorce

Lionel Ritche, born on June 20 1949, is an American singer, songwriter, record producer and wildly successful entertainer. Since 1968, he has been the prominent member of the musical group, the Commodores; although Ritchie is probably best known for his solo career. On October 18, 1975 Lionel Ritchie married his college sweetheart, Brenda Harvey. Although things were perfect, according to close and family, during the onset of their relationship, Ritchie began a relationship with another woman, Diane Alexander in 1986. While separated, Harvey discovered Lionel and Alexander together in a Beverly Hills hotel room; a confrontation ensued between the couple and Harvey attacked both Lionel and Diane in a savage manner. For this incident, Brenda was arrested for spousal abuse, assault, and vandalism and trespassing. Lionel and Brenda divorced on August 9, 1993 following their 17 year marriage.

Lionel Ritchie had sold over 100 million records throughout his career; as a result of such success, the music icon earned an obscene fortune. Lionel has blamed his marital problems on his career; sighting his workaholic attitude as the reason behind the neglectful treatment of his wives. Lionel Ritchie divorced Diane Alexander in January of 2004. Similar to many celebrity divorces, the end of this relationship garnered enormous media coverage. That being said, the Lionel Ritchie divorce is somewhat unique, as a result of the lavish settlement that Alexander received.

The terms of the initial settlement, which was offered by Ritchie, awarded Diane the couple’s 5 million dollar mansion and alimony payments of $55,000 per month. Although these terms were initially agreed upon, Diane filed a demand, 5 months after the agreement, for $300,000 in monthly support. She claimed that the $245,000 increase per month was justifiable as a result of her following expenses:

Shoes, clothing and other accessories: $15,000 per month

Diane believed she was owed the $300,000 per month support as a result of the couple’s lavish lifestyle they shared together; she wanted to remain living the high life. While the couple was married, there was no limit on what she could spend, so after these demands were made, the Lionel Ritchie divorce settlement got particularly messy.  Ultimately, to maintain a close bond with his children, Lionel succumbed to his wife’s demand by offering her an estimated $20 million dollar sum. Although this figure is somewhat disputed as a result of the details of the divorce kept private, it has been reported by various outlets that Ritchie’s $20 million payment ranks as the 23rd most expensive divorce settlement in the history of the United States.