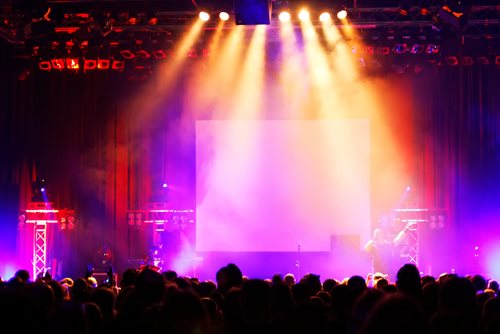 Overview of the Avril Lavigne Divorce

The Parties Involved in the Avril Lavigne Divorce

Avril Lavigne is considered to be amongst the most recognized and beloved female musicians; blending a rock and roll attitude and melodic songwriting, she quickly amassed millions of fans on a worldwide level; she has achieved various accolades, including several platinum albums and a multitude of hit-singles – she has performed such hits as ‘Sk8ter Boi’, I’m With You, and ‘Complicated’. Deryck Whibley has achieved his own level of fame as a result of his status as the singer and songwriter of the band ‘Sum 41’; both Canadian in origin, Lavuigne and Whibley have enjoyed global fame and stardom.

The Plea of ‘No Contest’ within the Avril Lavigne Divorce

An uncontested divorce is one in which both parties have reached a mutual agreement with regard to the reasons behind filing for divorce, as well as the placement of fault in conjunction to the breakdown of the marriage. In the case of the Avril Lavigne Divorce, both Avril Lavigne and Deryck Whibley opted to file for a divorce uncontested – or unchallenged – in nature, which retained the classification of the reason for the Avril Lavigne Divorce as a result, a bulk of celebrity couples undertaking divorce proceedings opt to either settle outside of court or file for divorce in an uncontested fashion in order to avoid potential media coverage and publicity.

A divorce settlement will typically include 3 primary facets with regard to the terms and conditions set forth by the presiding court official who was responsible for determining spousal support – in the form of alimony, child custody – and subsequent child support payments, and the division of assets. In the State of California, there exists a statute that recognizes joint assets accrued by a couple subsequent to marriage as ‘community property’; community property was split upon the finalization of the Avril Lavigne Divorce – supplemental agreements with regard to the additional furnishing of assets or monies are typically kept private. However, few details were released about the specifics of the divorce settlement, prenuptial agreements undertaken, and the division of assets:

Avril Lavigne was considered to be the more wealthy of the 2; reports maintain that she neither sought alimony nor spousal support; the couple shares no children – thus eliminating the need to undertake the  determination of child support

With regard to the alleged division of the couples assets, Avril Lavigne walked away from her divorce with the couple’s home in Bevereley Hills, her songwriting and publishing catalogue, her guitars, and all of the awards and accolades from her career – Deryck Whibley walked away from the Avril Lavigne divorce with a similar settlement outside of the former couple’s home

The Real Story Behind the Michael C. Hall Divorce

What You Didn’t Know about the Harrison Ford Divorce