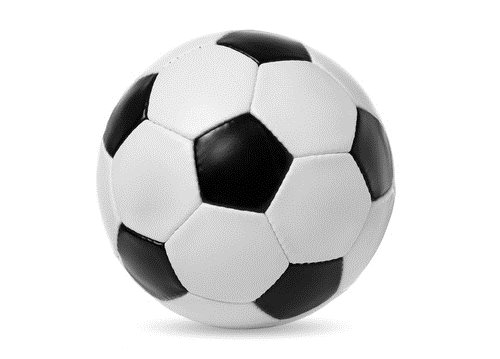 The Background of the Wayne Rooney Scandal

The ‘Wayne Rooney scandal’ is an identifying tagline that has been associated with the alleged infidelity undertaken by British Football Player Wayne Rooney; Rooney is not only one of the most widely-recognized Football players for his talents as a forward – the position that he plays on Manchester United Football Club – but also for his notoriety within the Football Community:

The Wayne Rooney scandal involved the alleged extramarital affair undertaken by the Football star with Jennifer Thompson, who is named as a 21-year old prostitute; this affair has been alleged to have taken place in 2009

While the details of the Wayne Rooney scandal may seem as though they could not get any more scandalous, the alleged infidelity has been reported to have taken place in 2009 while Rooney’s wife – Colleen Rooney – was pregnant with the couple’s son, Kai

Jennifer Thompson is identified as the individual who formally released the details of the Wayne Rooney scandal to the British media; subsequent to the release of her allegations, Jennifer Thompson shared her story with various international media outlets – however, perhaps the most alarming detail of the Wayne Rooney scandal was Thompson’s release of sexually-charged photographs that she claims to have taken at Rooney’s behest:

Thompson’s role in the Wayne Rooney scandal has been massive; in addition to release of the photographs, she claims to have been engaging in sexual activity with Rooney for several months – furthermore, Thompson claimed to have done so with the full recognition of Wayne Rooney’s teammates on Manchester United

Thompson claimed that Wayne Rooney paid her upwards of 1,200 EU per night of sexual activity; upon selling her testimony to various media outlets, she disclosed the intimate details of her sexual activity with Rooney

Thompson continues to add insult to injury claiming that Wayne Rooney had engaged in this extramarital affair in his home while his wide was gone; the scandalous details of the situation earned the identifier ‘Rooneygate’ – a pun on the ‘Watergate Scandal’

The Legal Recourse of the Wayne Rooney Scandal

The details of the Wayne Rooney were not only considered to have deeply affected Wayne Rooney’s career and public image, but the aftereffects are still unfolding. While Wayne Rooney never denied his involvement in infidelity, he has attempted to put the past behind him; although charges have not been formally brought forth, the following charges are applicable to the Wayne Rooney scandal:

The engagement and patronage of prostitution, which is the criminal act defined as the exchange of sexual activity – which can include intercourse, penetration, and copulation – for financial or commercial gain or opportunity

The engagement in solicitation, which is the illegal and unlawful act of mindfully propositioning an individual to participate in criminal activity; in this case, Wayne Rooney willingly paid for sex, and as a result, assisted in the enactment of a criminal act

At the start of 2011, Coca-Cola pulled their sponsorship of a prospective reality-based television show starring Wayne Rooney, due to the fact that the show was targeted to discovering young Football players; reports indicate that the details latent within the Wayne Rooney scandal were not considered to coincide with the intended audience of his proposed television show