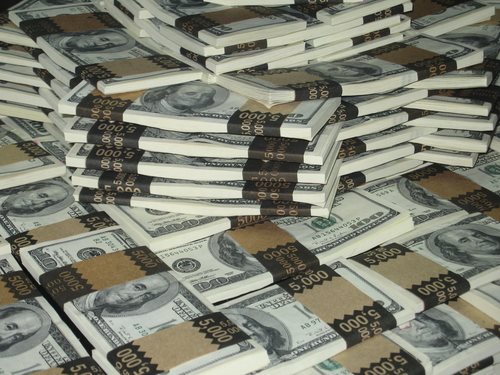 A Summary of the Donald Trump Divorce:
In 1977, Donald Trump married Ivana Zelnickova; together the couple has three children: Donald Jr., born on December 31, 1977, Ivanka born October 30, 1981 and Eric born January 6, 1984. The Donald Trump divorce was finalized in 1992 which ended the 15 year marriage between Donald Trump and Ivana Trump. During their marriage, Ivana assumed a major role in her husband’s international business operation; she became the Vice President of Interior Design for the company and spearheaded the design of Trump’s signature building, the Trump Tower. Following this role, Donald appointed her to head the Trump Castle Hotel and Casino, where Ivana acted as President.
Towards the latter stages of their marriage, rumors circulated that Donald was having an affair with former beauty queen, Marla Maples. In 1991, amidst these rumors, Ivana hired renowned entertainment attorney, Neil Papiano and filed for divorce from her billionaire husband. Ivana, who had previously confronted Maples about the rumors, sought an enormous amount of finances from the Trump family fortune; an amount that was far greater that was originally declared in the couple’s prenuptial agreement. Donald fought back in court, claiming that Ivana’s wants were illegitimate because she had contributed and worked for the Trump organization. The Donald Trump divorce was highly publicized and messy; the battle fueled numerous pieces in various gossip columns throughout the United States. Although ugly at first, the situation was resolved after the untimely and sudden death of Ivana’s 63 year old father. The entire Trump family stood side by side at the funeral and the divorce was settled soon after the tragedy.
The Terms and Conditions of the Donald Trump:
Although the settlement remains private and sealed by the court system, it is rumored that Ivana had received somewhere around $20 million in cash, the $14 million family estate in Connecticut, a $5 million housing allowance and over $350,000 in annual alimony payments. Furthermore, Ivana received all of her jewelry purchased by her husband and the family home in Palm Beach. Following the divorce settlement, Ivana married Richard Mazzucehlli—this marriage ended after just 18 months; however, Trump filed a $15 million breach of contract suit against Mazzuchelli for violating the confidentiality clause in the couple’s prenuptial agreement—this suit was ultimately settled out of court. In April of 2008, Trump remarried his on again and off again mate, Rossana Rubidcodi, who happens to be 24 years Trump’s junior.
The Terms of the Prenuptial Agreements in the Donald Trump Divorce:
The undertaking of a prenuptial agreement will allow for awards – ranging from monetary to custodial in nature – prearranged prior to a couple’s marriage; at the time of the Donald Trump proceedings, the mention of a prenuptial agreement. Although the prenuptial agreement outlined a set amount that would be transferred to Ivana had the marriage been dissolved, she received a much greater amount when the divorce was actually finalized. The delivery of increased assets and finances were willingly given by Trump himself.
The Donald Trump Divorce and the Public Record:

The realm of public record allows the terms of a divorce settlement to be accessed within the realm of common law – a primary tenet of common law allows past cases to serve as legislative parameters taken into consideration by specific judicial review.