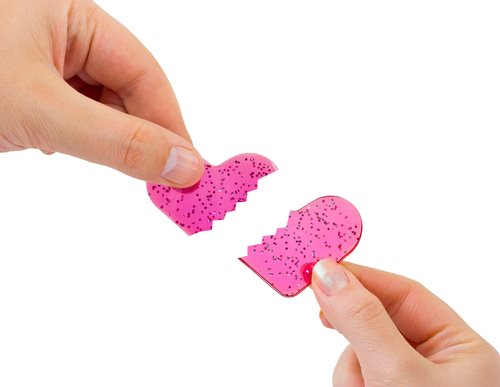 A Summary of the Events Leading Up to the Kelsey Grammer divorce:

Born on February 21 of 1955, Kelsey Grammer is an American actor and comedian, best known for his starring role in the hit sitcom Frasier. Over his illustrious career, Grammer has won 5 Emmy Awards and has been nominated a total of fourteen times. In addition to acting, Grammer has also found success as a television producer, voice artist, writer and director. Although Grammer has experienced great success throughout the majority of his career, the actor has somewhat of a jumbled personal life. Grammer has been divorced a total of three times (Grammer has been married four times) throughout his adult life. Grammer, who has five children in total, most recently married on February 25 of 2011.

Details of the Kelsey Grammer Divorces:

The actor’s first marriage took place in 1982 when Grammer wed dance instructor Doreen Alderman; the couple stayed married from 1982 to 1990 and had one daughter, Spencer Grammer, who is an actress on the CBS Daytime soap opera As the World Turns as well on the ABC Family show Greek. The two divorced in the early part of 1990, citing irreconcilable differences as the reason.

Grammer’s second divorce took place in 1992, to stripper Leigh-Anne Csuhany. This marriage lasted approximately one year; Grammer filed for divorce claiming that Csuhany was abusive and mentally deranged—Grammer claimed that Csuhany fired a gun at him during a routine argument. Following the filing of this divorce, Csuhany attempted suicide, which resulted in the miscarriage of their child.

Following his second divorce, the successfully actor met 28-year0old Tammy Alexander in 1994. The two met at a bar in Manhattan Beach, California and in December of the same year, they appeared on the front page of People magazine, announcing their engagement to the rest of the world. In addition to their announcement, Grammer cited various substance abuse problems and his need for rehabilitation. The couple ended their marriage a few months later.

In August of 1997, Grammer married former Playboy mode, Camile Donatacci. The two met on a blind date in 1996 and were married shortly thereafter. The couple has a daughter, Mason Olivia and a son, Jude Gordon, both of whom were born to a surrogate mother. On July 1, 2010 the couple filed for divorce—Donatacci initiated the filing citing irreconcilable differences as the reason.

On August 12, 2010 Grammer announced that he would become a father for the fifth time, with current wife Kayte Walsh. Shortly after this announcement, Grammer broke the unfortunate news the couple had lost their baby due to a miscarriage. On February 25 of 2011 the couple got married at the Plaza Hotel in New York City.

Was Katt Williams Arrested for Being a Houseguest