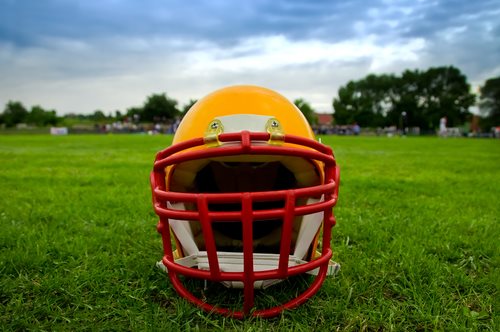 On September 9th of 2010, just days before the opening game for the New England Patriots, star quarterback and super bowl champion, Tom Brady, was involved in a fairly serious car accident. Police on the scene stated that Tom Brady’s car accident was precipitated when a 21-year-old man and Broxton, Massachusetts native, failed to stop for a red light. The 21-year-old, named Ludgero Rodrigues, was driving his father’s van, when he struck the star quarterback’s luxury sedan.

Based on several witness statements, police said that Rodrigues, despite his claim that the light had turned green, drove illegally across the intersection where his vehicle collided with Brady’s. One man, who was riding in the back of Rodrigues’s Mercury villager minivan, was rushed to the hospital following the crash in Boston’s Back Bay section. Tom Brady’s Car Accident occurred at roughly 6:30 a.m. on the morning of September 9, 2010.

Brady, who was driving a black Audi sedan, appeared visibly shaken after the wreck. Thankfully, for Brady and the millions of Patriots fans throughout the country, the star quarterback was unscathed and able to participate in the Patriot’s walk-through that morning; Brady also practiced with the team in the afternoon to prepare for the Patriot’s season opener against the Cincinnati Bengals.

In the official police report, Brady, the driver of an Audi S8 sedan said he was driving on Gloucester Street through the intersection towards Commonwealth when the Mercury minivan crossed into his path. Brady claimed in his statement, that he and not Rodrigues, had the green light to proceed across the intersection. Brady, who tried to swerve and avoid the oncoming minivan, struck Rodrigues’s vehicle on the passenger side. Brady was able to get out and walk following the crash; however, the minivan’s roof had to be cut open so the passenger in the back could be placed on a backboard and removed through the back window.

Police cited that Rodrigues possessed a lengthy driving record, including charges of drunken driving, which stemmed from a November 2009 crash in New Bedford, Mass. As a result of repeated infractions, Rodrigues, had already taken a driver safety class in 2008. Rodrigues’s other violations included a failure to use seat belts, driving an uninspected vehicle, driving without a license, failure to signal, and a failure to use child safety seats.

The Tom Brady accident although scary and the subject of various media reports ended without tragedy. That being said, Rodrigues will stand trial for wreck less driving and could face, as a result of his lengthy driving record, possible license suspension or jail time. If you need legal advice and assistance, contact Boston lawyers.