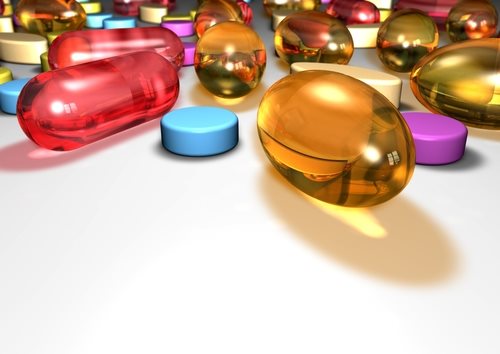 Who is Barry Bonds?

Barry Lamar Bonds is a former Major League Baseball player who holds the all-time Homeruns record; Bonds is viewed as one of the greatest major League Baseball players of all time—a label that is now deeply criticized for his involvement in the steroids scandal that rocked the core of the league’s morals and principals in the late 1990s and throughout the 2000s Bonds, who is regarded as a central figure in the steroid scandal, went from a rail-thin outfielder in the early 1990s (Bonds was a 3-time MVP and one of the game’s best players before the steroid scandal took place) to a 225-lb muscular slugger during the twilight of his career. While suspected of using steroids, Bonds evolved into the game’s most dangerous hitter; he routinely led the league in walks, intentional walks, on-base percentage and other offensive categories which demonstrated his ability to put fear in opposing pitchers.

On September 21, 2007, after breaking some of the game’s most hallowed records, the San Francisco Giants confirmed that they would not re-sign the slugger for the 2008 season. Bonds officially filed for free agency on October 29, 2007 but drew no interest from the other teams in the MLB.

Since 2003, Barry Bonds has been the central figure in the Bay Area Laboratory Co-Operative (BALCO) scandal. Bonds was under investigation by a federal grand jury regarding a testimony he gave in the BALCO case—Bonds was indicted on obstruction of justice and perjury charges on November 15, 2007. Bonds became embroiled in the scandal when his trainer, Greg Anderson was indicted by a federal grand jury in the United States District Court for the Northern District of California for supplying anabolic steroids to a number of athletes, including many major league baseball players. This indictment led to widespread speculation that Bonds had used performance-enhancing drugs during a time when no formal drug testing requirements, nor rules which banned stimulants, were found in Major League Baseball’s policy. During his grand jury testimony, which took place in December of 2003, Bonds said that he had used a clear substance and a cream that he received from Anderson, who told the star that the supplements were used to fight against arthritis and other ailments.

On November 15, 200 Bonds was indicted on four count of perjury and one count of obstruction of justice for his testimony to the federal government concerning BALCO. The trial commenced on March 21, 2011 in the United States District Court, Northern District of California, with Judge Susan Illston presiding over the matter.

Although the jury’s verdict is pending, numerous individuals close to the case believe that Bonds will avoid prison time for his alleged role in the steroids scandal. That being said, Bonds’ role and the majority belief that the slugger took illegal substances to prolong and benefit his career, has ultimately tarnished his once-great legacy. Not only was Bonds black-balled from the league, but it is unlikely that the slugger will get elected to the Hall of Fame.

How Expensive was the Mick Jagger Divorce from Jerry Hall?