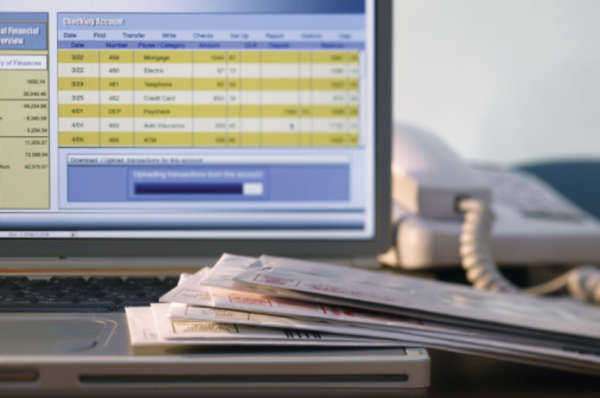 Vincent Kaminski served for years as the head of risk and research at Enron, a Houston energy company. During his time in this capacity, his job was to perform mathematical analyses quantifying the potential risks and benefits of various business transactions. In this capacity, Vincent Kaminski became concerned in 1999 by a plan proposed to create a partnership with a company run by Enron's Chief Financial Officer Andrew Fastow which would be backed by Enron stock.

In 2001, Vincent Kaminski's team was tasked with evaluating a type of financial transaction the company had created under Fastow's supervision, called "the Raptor," which in essence would commit the company to paying back certain bank loans if their credit ratings was downgraded, leading to a decrease in stock value. Vincent Kaminski concluded that this proposed transaction committed Enron to excessive risk and reported his findings to the Chief Risk Officer.

In an October 2001 meeting, Vincent Kaminski reiterated his concerns and voiced his concern that Fastow was acting in an unethical fashion. He remained at the company, refusing to sign documents authorizing these risky transactions, until he left the company in 2002.

While Enron ignored the warnings of Vincent Kaminski, in March of 2001 "Fortune" magazine published article stating that Enron's earnings could not be explained, since the company's sources of revenue were unknown. A series of increasingly public business difficulties led the price of the stock to decline significantly throughout the year, culminating in bankruptcy proceedings. One of the first Enron executives to be arrested and tried for criminal offenses was Andrew Fastow, who agreed to cooperate in exchange for a plea bargain limiting him to a 10 year prison sentence.

Fastow agreed to testify at the 2006 trial of executives Jeffrey Skilling and Kenneth Lay. Vincent Kaminski also appeared as a witness at this trial, explaining the actions he had taken to warn the company of the risks being taken. During cross-examination by Lay's attorney, Vincent Kaminski conceded that he was a trained economist rather than an accountant but said that he felt he had taken sufficient steps to warn the company of the dangers of its transactions. He also conceded that he had not been fired in retaliation.

The trial of Jeffrey Skilling and Kenneth Lay resulted in convictions against both on counts of securities and wire fraud. Jeffrey Skilling was sentenced to a minimum of 20 years and 4 months in prison, while Kenneth Lay passed away before he could be sentenced. Vincent Kaminski is currently a faculty member at Houston's Rice University.

What They Never Told You about the Tiger Woods Divorce