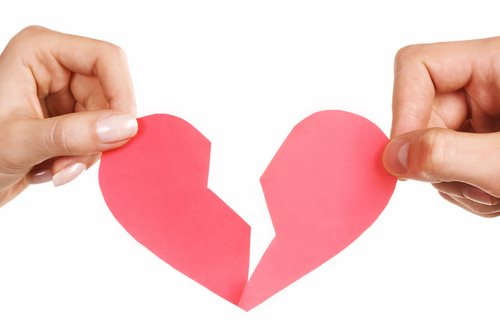 Mega-stars Justin Timberlake and Jessica Biel began dating in the early part of 2007. Timberlake, who is a pop-star and actor, met Jessica Biel at an event in California. The two stars were coming off highly-publicized break-ups; Timberlake split with actress Cameron Diaz and Biel ended a 5-year relationship with actor Chris Evans.

The relationship between Biel and Timberlake was of course publicized; when two megastars become romantically involved they attract paparazzi and various media outlets. Although the couple’s personal lives were throw into the public arena, they transcended the rumors of infidelity that so often sprout in gossip magazines. Seemingly every week, the couple was on the verge of breaking up. U.S. weekly perpetually reported sources close to Justin saying he’s been unhappy for the majority of time in the relationship; other publications claimed that the pop star was habitually cheating on Jessica with random girls. Other sources, such as People, claimed that Jessica was upset that the relationship never progressed and the couple never talked about tying the knot. Whatever the story was, it seemed like the media was out to dissolve the relationship between Justin Timberlake and Jessica Biel.

Although the couple dated for more than 4 years, the two stars admitted that they simply were not right for each other. As a result of the general unhappiness and the fact that both Biel and Timberlake had demanding careers, the couple decided to split-up in early March of 2011. Sources have claimed that the two decided to end their relationship with “no hard feelings.” Sources went on to claim that the couple proceeded with their breakup in a “completely mutual manner” and that it was “simply time to move on.” These same sources add that Jessica Biel is keeping her house in Los Angeles (the home that her and Timberlake shared together in an on and off again fashion) and that she and Justin will “remain close friends.”

Formal representatives for the couple released a statement on March 9th, confirming the breakup between Justin Timberlake and Jessica Biel: “Addressing the media speculation regarding Jessica Biel and Justin Timberlake’s relationship, we are confirming that they mutually have decided to part ways. The two remain friends and continue to hold the highest level of love and respect for each other.”