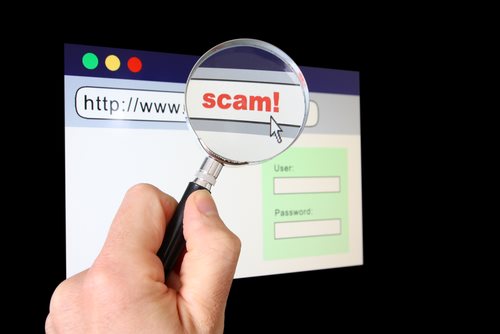 Who is Anthony Morrison?

Anthony Morrison is an Internet businessman who can be seen on various infomercials or online advertising videos. Morrison offers individuals a money making marketing system that requires little expertise and enormous rewards. Morrison’s pitch is somewhat unbelievable due to its simplicity and promise of exorbitant returns; Morrison claims that investors can make thousands of dollars working from home if they incorporate his system. To profit of the Anthony Morrison system the user is required to purchase books and various materials that are produced by Morrison himself.

Although Anthony Morrison’s marketing strategy and business model is often regarded as a scam, the entrepreneur has not been charged with fraud, extortion or any other crime that would label his venture as a scam. That being said, investors who take notice of Morrison and take his words as the undeniable truth—meaning they will make thousands within minutes from following his simple steps—are susceptible to losing great sums of money. Similar to any other investment or business offering, those who undertake and invest in the idea are required to have a thorough understanding of the underlying mechanics and principals involved in the idea.

It is possible to make a profit off the Anthony Morrison scam; however, similar to other start-ups or business ideas, the majority of investors lose money by partaking in such a risk. As a result of Morrison’s seeming omnipresent nature, the majority of investors believe everything he says. This is not the recommended course of action, for Morrison’s business model should be viewed like any other venture—with skepticism and reticence.

What is Fraud and is Anthony Morrison guilty?

Fraud is an illegal action that in regards to a broad definition refers to a deliberate misrepresentation, which directly or indirectly causes another person to suffer damages, typically in the form of monetary losses. The charge of fraud is typically attached to individuals who sell a product or service to the generic consumer base. If the underlying product is misrepresented or the selling party uses untruthful or devious means to sell the product, he or she will be committing fraud. Anthony Morrison has not been charged with Fraud because, in his contract and in the fine print of his infomercials, he labels his marketing strategy as simply a plan, which if followed, could result in great profit. As a result of the wording and the legal nature of the contract, Morrison has not been charged with any crime as of yet.